The global cost of data breaches will rise to $2.1 trillion by 2019, according to market analysts Juniper Research. The report cites the rapid digitization of society as a crucial factor but insists that the role of emergent technologies, such as mobile devices and the Internet of Things (IoT), will be minimal in comparison to established computing devices and network infrastructures.

Since Juniper made that prediction, there have been occasional stories involving IoT devices – including a recent attack on a university’s lampposts – but established IT frameworks have continued to be the prime target. The reason for the rise, Juniper claims, is that technologies are becoming more prevalent across the world, growing exponentially in urban areas and emerging in less developed areas. This is both creating more targets for attacks and arming more potential cyber criminals. 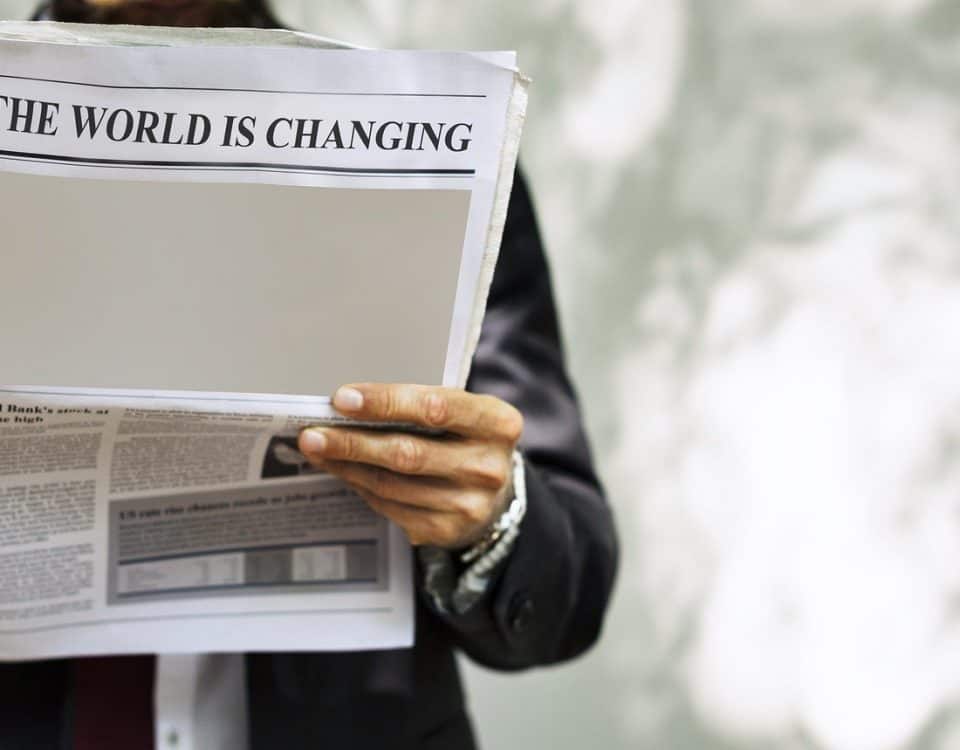 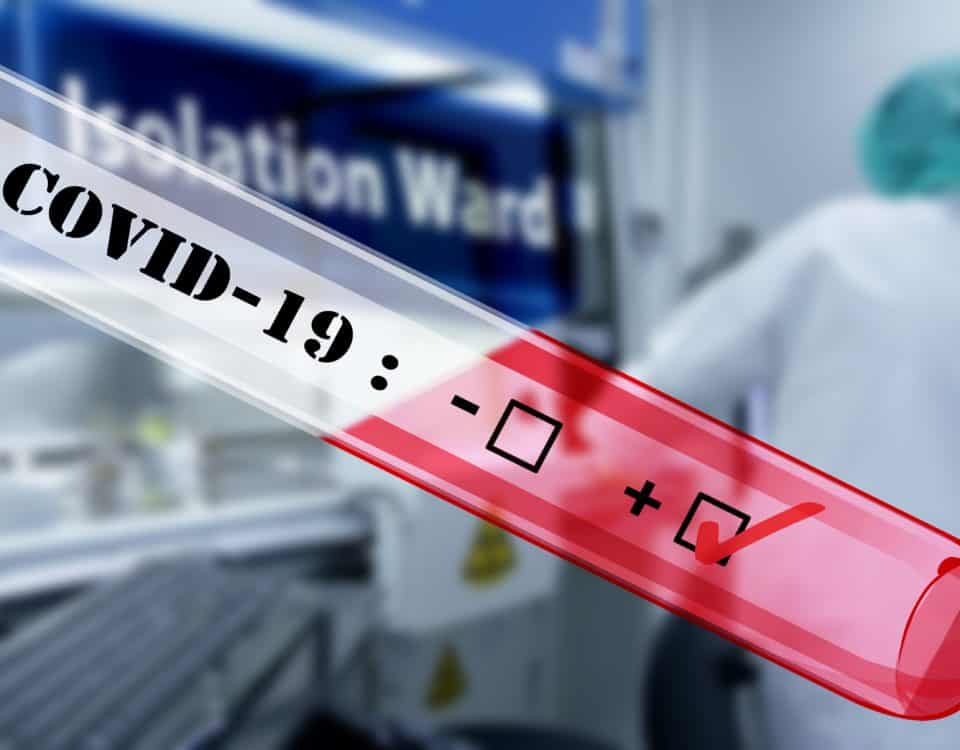 Explore the latest COVID-19 Resources and News for Resilience Professionals 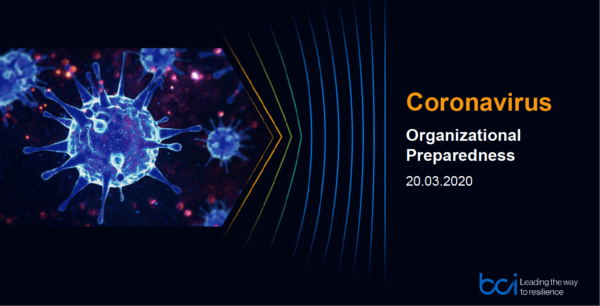